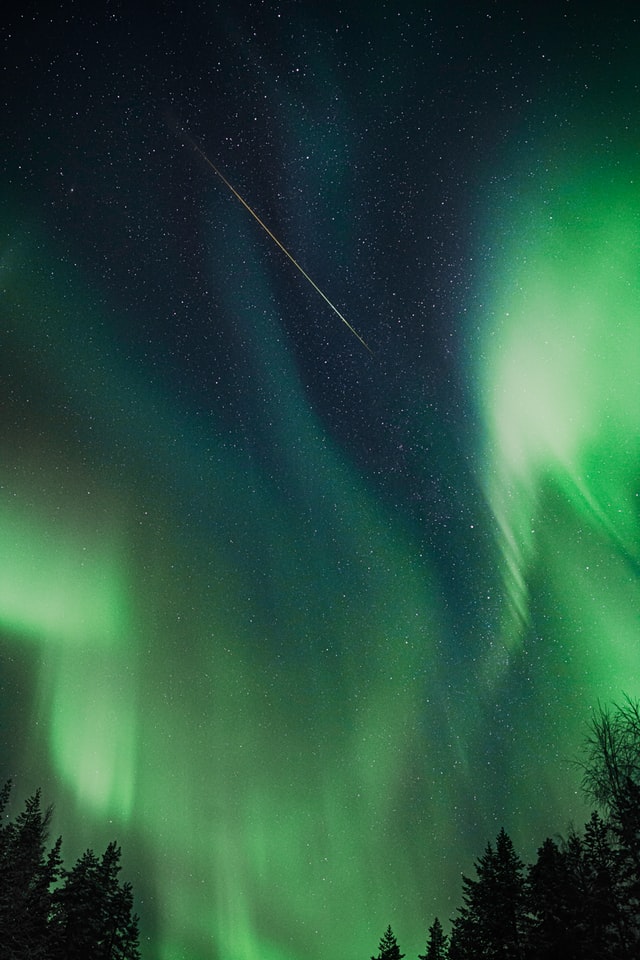 Using the Atacama Large Millimeter / submillimeter Array (ALMA), astronomers have obtained the first image of a snow line in a “baby” planetary system, specifically in the disk surrounding the solar-type star TW Hydrae. The finding promises to reveal new information about the formation of planets and comets, the factors that influence their composition and history of our solar system.

On Earth, snow lines are formed at high altitudes where temperatures, while dropping, transform humidity in snow. This line can be clearly identified on a mountain, where we see the snow-capped well defined and the area in which we begin to distinguish the rocky surface, free from snow.

Snow lines around young stars are formed in a similar way, in the most remote and cold regions of the disks from which planetary systems form. Beginning in the star and moving outward, the water is the first to freeze, forming the first line of snow. Beyond the star, as the temperature falls, more exotic other molecules may freeze and become snow, such as carbon dioxide, methane and carbon monoxide.

These different types of snow give to dust grains an external cover that serves as glue and plays an essential role in helping these grains to overcome their habitual tendency to break after a collision, allowing them, however, to become building blocks for the formation of planets and comets. The snow also increases the amount of solids available and can surprisingly accelerate planet formation process.

The snow line located by ALMA is the first carbon monoxide one found around TW Hydrae, a young star located at 175 light years from Earth. Astronomers believe that this emerging planetary system shares many features with our own solar system when he was only a few million years.

The presence of carbon monoxide could have consequences beyond the simple formation of planets. Carbon monoxide is required for methanol formation, a key part of organic molecules, complex and essential to life. If comets transport these molecules forming planets similar to Earth, then those planets would be equipped with the necessary ingredients for life.

Enjoying the beautiful beach of Estepona, Malaga with my wife @lea.thifa during the summer of 2016.
Lea having a video chat a lo fashion.
Watching a scary movie with Luna!
There is a light that never goes out.
... my girls 😍
After playing the whole day this is the face of my cuties.